The past few years of the UK independent forecourt sector have been dominated by big picture ideas – electric vehicles, last mile delivery, the importance of a food-to-go offering – but little has been discussed about the practical implementation happening in these areas right here, right now.

With the way we travel changing at breakneck speed, the time has come for the industry to focus not on blue sky thinking but real-life business application that can maintain successful industry growth.

Therefore, following the hugely successful 2018 event, PetroForum UK comes to Portugal for two days of discussing: OK – but how? This will be a two day event focused on providing solutions and case studies rather than all-talk, no-action.

The OpenRoom team are continually on the lookout for new innovations and perspectives to include – meaning this year’s event will play host to a unique collective of industry heavyweights and start-ups. Importantly, our unique one-to-one meeting format will lay at the heart of the agenda – connecting independent forecourt groups with top-tier suppliers to the industry. 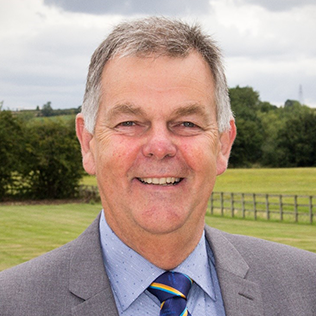 We are delighted to announce that our conference chair and after-dinner speaker will be ex-England cricketer, Geoff Miller, OBE. Geoff represented England internationally for a number of years and since retiring, has spent time on the England Cricket selectors board. Miller, who domestically played for Derbyshire and Essex, was an outstanding all-rounder and has fantastic statistics to support this.

Prof. David Begg is Chief Executive of Portobello Partnership Ltd which specialises in strategic advice to clients in the transport sector; publishes Transport Times online blog; and runs a series of transport best practice awards in conjunction with the Department for Transport, Transport Scotland and Transport for London.

From 1999 to 2005 he chaired the Government’s Commission for Integrated Transport which was set up to advise the Government on transport policy and to monitor performance. He was a board member of Transport for London from 2000 to 2006 before joining Tube Lines as chairman (2006-2010). He was a non-executive director of the Strategic Rail Authority and before that British Rail.  From 2005-2014 David was a Non-Executive Director of First Group Ltd. 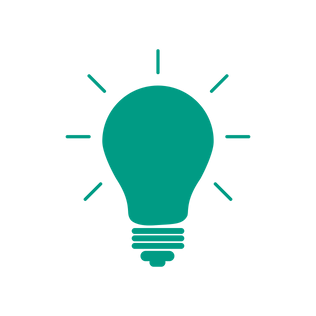 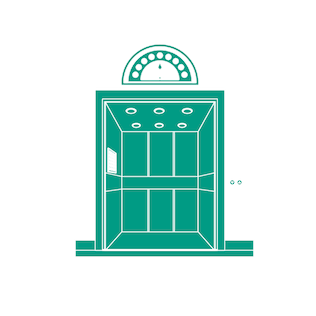 This is the one event we always make sure we come to. That's because we connect with the people that we didn't even know we needed.

What a cracking opportunity to network face-to-face with new faces within the petrol forecourt market. I was struck by the sheer volume of good contacts at a broad range of independent operators that would be hard to contact on an individual basis.

Register below to attend this event. 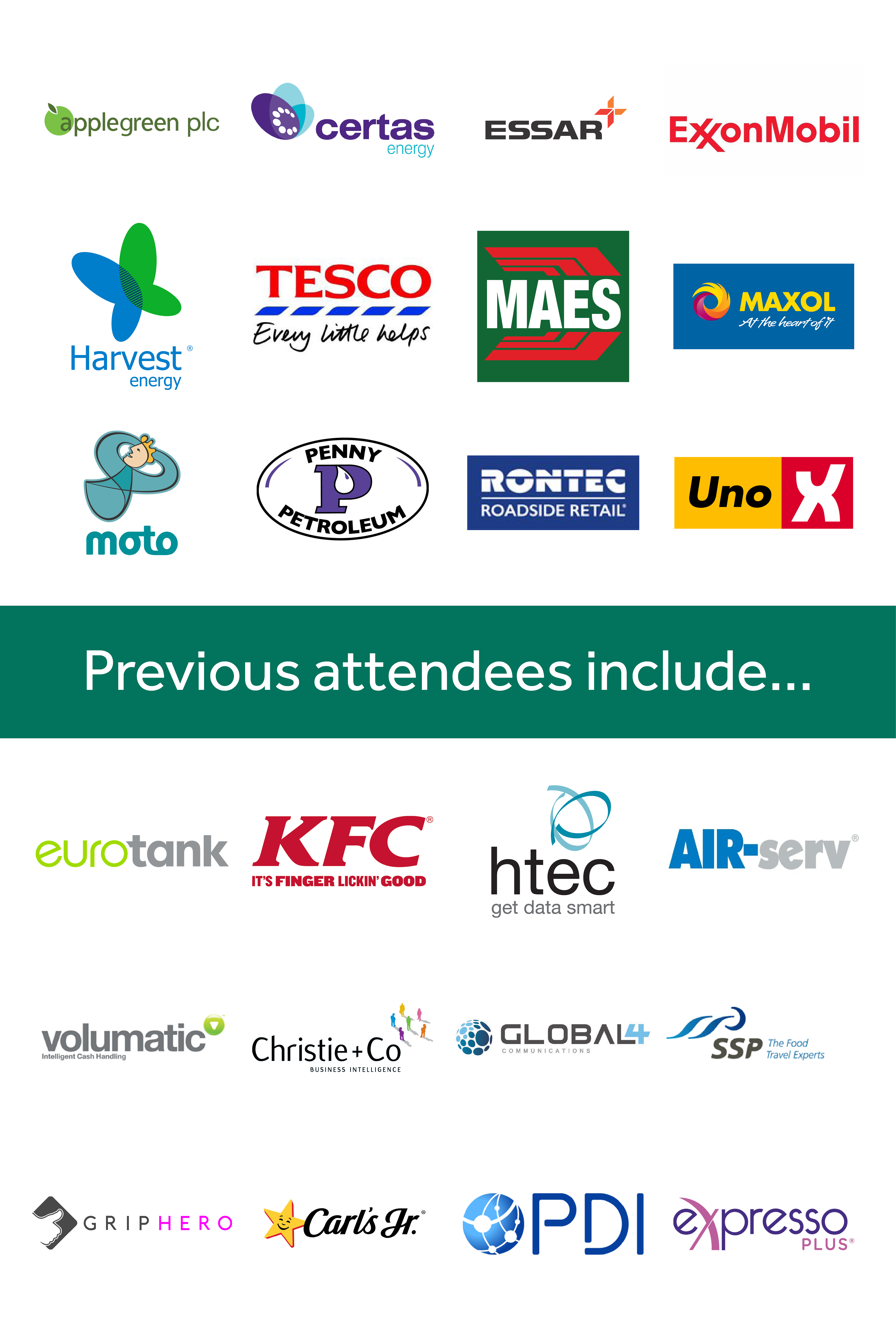 Europump Maintenance Limited is the fuel pump and gauge maintenance arm of Eurotank Service Group, with a philosophy to provide a highly responsive service to forecourt retailers who want to give their network the best possible uptime and nozzle availability.

AIR-serv provide UK forecourt operators with hassle-free revenue share and rental programmes across our Air, Vacuum & Jet wash ranges which can include call-out charges, parts, labour and chemicals. AIR-serv are excited to add Rollover Carwashes and Adblue solutions to our existing portfolio.

UNITIexpo is the leading European trade fair for the retail petroleum and car wash industries. The biennial event provides a unique opportunity for exhibitors and visitors to develop business relationships with customers and professionals alike.

PetroForum UK comes to the Tivoli Marina Vilamoura Resort - a luxury 5 star hotel in a 5 star location. Overlooking Vilamoura Marina on one side and the Atlantic Ocean on the other, the Tivoli Marina offers the best of both worlds: the tranquility of the beach, and the lively atmosphere of Vilamoura town are both within minutes of the hotel. 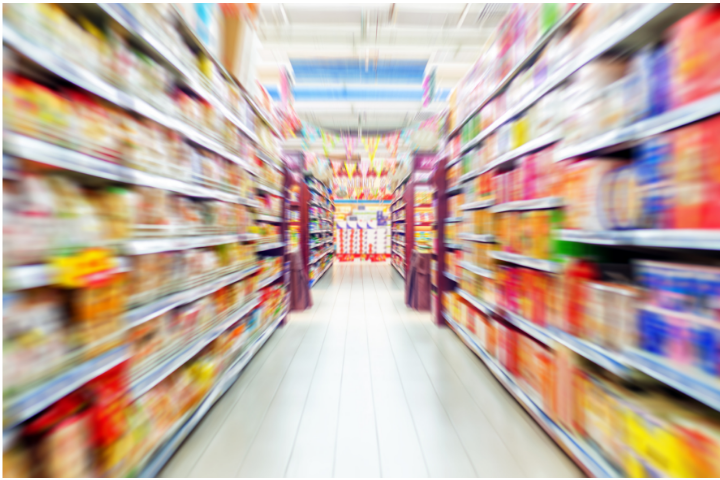