There are a number of important trends affecting the UK community pharmacy landscape. From the ongoing renegotiation of the community pharmacy contracts to the radical changes being made to PCNs, the time for collective discussion is now.

However, discussion has for some time been focused on the same topics year after year – with a tough market outlook, it can be easy for business leaders to return to meaty topics again and again with the hope that new insights can be unearthed.

At the 6th instalment of PharmacyForum UK, we’re looking to shape new conversations. That’s right, we’re looking to Change The Record. We want to unearth new topics beyond blue sky thinking and in to practical steps leaders can take to drive growth across all channels and carve out new customer pathways. We’ll do this by looking to invite speakers who bring something fresh to the table, and by combing our networks for new suppliers to the industry.

Our account team will also be focusing on hosting independent multiples from across the UK & Ireland – as the agile agents of innovation, we hope to bring together these key stakeholders to help drive discussion forward across our two day event.

Ian began his career in 1980 as a forensic scientist with the Home Office.

Qualifying as a pharmacist in 1986, Ian managed an array of community pharmacies - from independents to multiples. He currently owns his own chain of pharmacies in the North West.

He has been for three decades been an advisor and consultant to the pharmaceutical industry (including consumer healthcare and big pharma), and assisted PR agencies to write and deliver resources to pharmacy, supporting new product launches in both the U.K. and abroad.

A prolific writer to all of the major publishing houses, Ian produced the first accredited training for care homes in the U.K. This was implemented to over 600 carers throughout the 90s.

Ian is a qualified pilot and a professional singer.

We were blown away by the benefits of attending Pharmacy Forum. Each year we have to allocate our budget but without doubt, if I had to just pick one event it would be this. The value for money, depth of conversations and networking with many key people within our sector is priceless. Extremely well organised from start to finish. We’ll be back!

An excellent venue, format and well organised event. One of the few places where real interaction between chosen buyers and suppliers has a chance to flourish, and a genuinely efficient way to get through a range of meetings with potential business partners.

What made this event an absolute breath of fresh air was the format. Spending 20 minutes sat in a relaxed atmosphere with your potential customer, face-to-face in a one-to-one meeting, worked fantastically.

Both delegates and commercial companies were put together in perfect harmony, both in the official working time slots and the social time spent together.

Register below to attend this event. 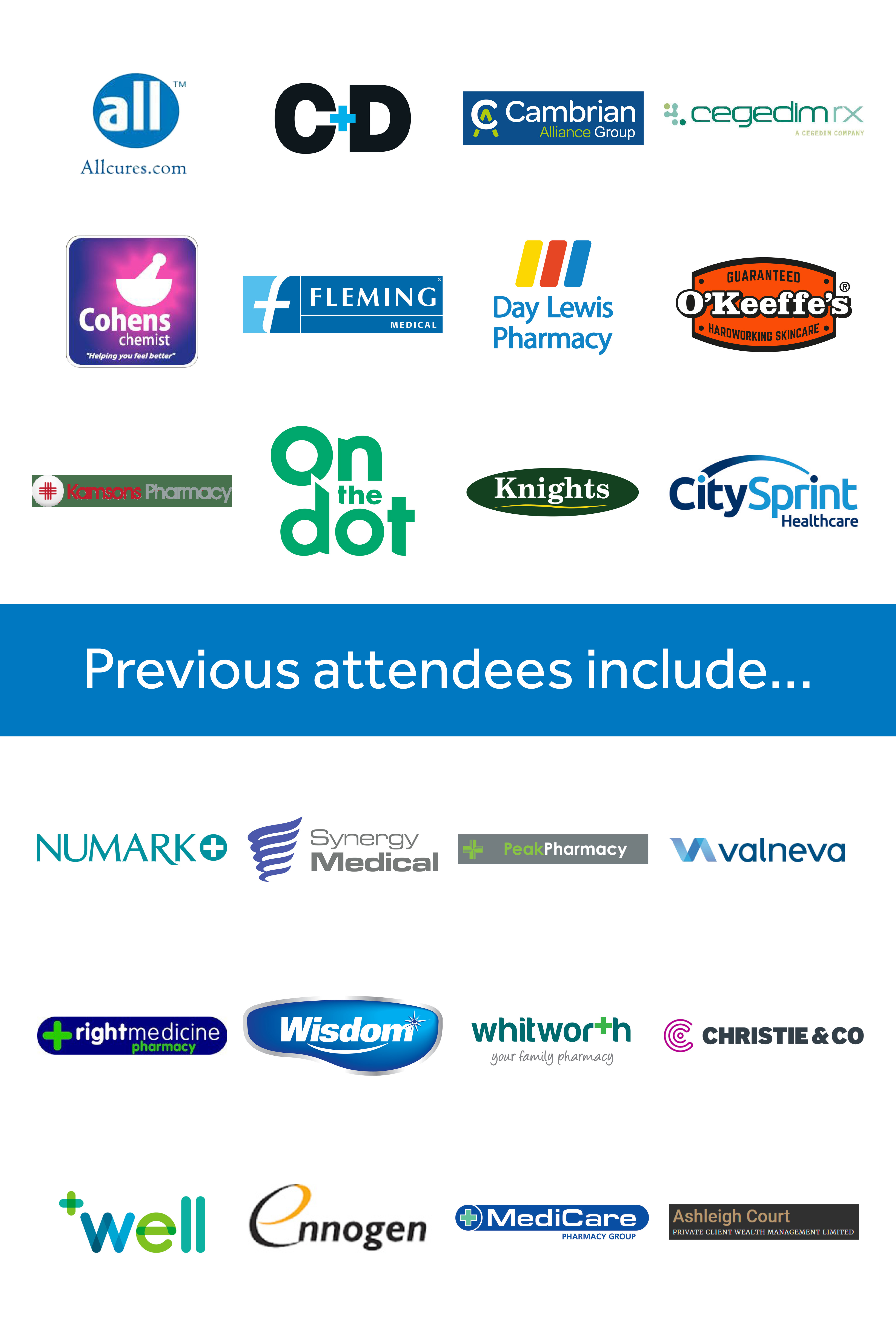 Global 4 Communications are an award winning supplier and installer of market leading business telephone systems for an array of company sectors.

PharmacyForum UK comes to the Tivoli Marina Vilamoura Resort - a luxury 5 star hotel in a 5 star location. Overlooking Vilamoura Marina on one side and the Atlantic Ocean on the other, the Tivoli Marina offers the best of both worlds: the tranquility of the beach, and the lively atmosphere of Vilamoura town are both within minutes of the hotel. 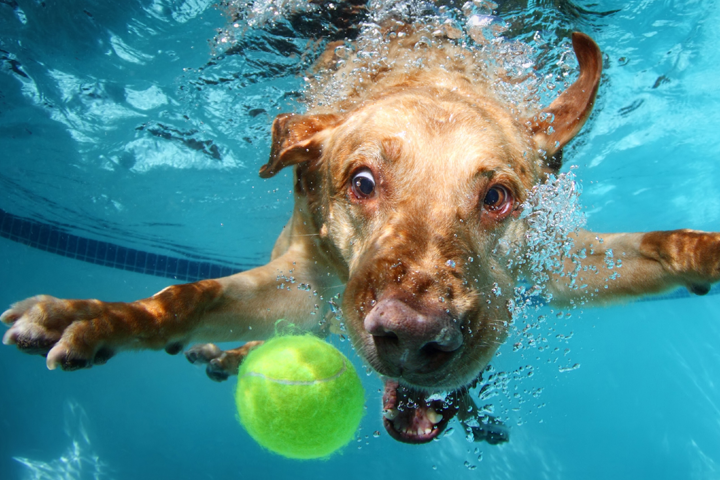